After the completion of the design and prototype of our Ford Focus V8, the opportunity to develop a long-distance variant was proposed through Ryan McLeod. After test driving the prototype at Queensland Raceway in 2013, McLeod realised its potential, and the relationship between PACE Innovations and MARC Cars Australia was formed with the production of the Marc I. By taking the designs and concepts owned by PACE Innovations, components were able to be redesigned and improved for endurance racing, and in 2014, three Marc I cars lined up on the grid for the Liqui Moly Bathurst 12 Hour with a class win on debut. In 2017, a newer, faster Marc II Ford Mustang prototype was built. Although the new variant included a entirely new chassis and a full bespoke carbon-fibre bodywork package, it shared the majority of the suspension componentry used in Marc I, making it cost effective and easier to manage for the teams running both variants.

“It’s robust and reliable and can be easily serviced while away racing.”

– Ryan McLeod talking about the Marc I via Speecafe.com

So far, 17 Marc I chassis have taken the shape of either a Ford Focus, Mazda 3 and BMW M235i sedan, with the production of 10 Marc II Ford Mustangs. Both variants continue to compete globally and have achieved class wins in some of the most famous endurance races around the world, such as the Bathurst 12 Hour and Dubai 24 Hour, whilst also making an appearance in various Australian GT championship rounds. Due to efficient designs and manufacturing resources of PACE Innovations, MARC Cars Australia are able to continue to offer customers an opportunity to own a race car with performance levels above competitors within their price range. 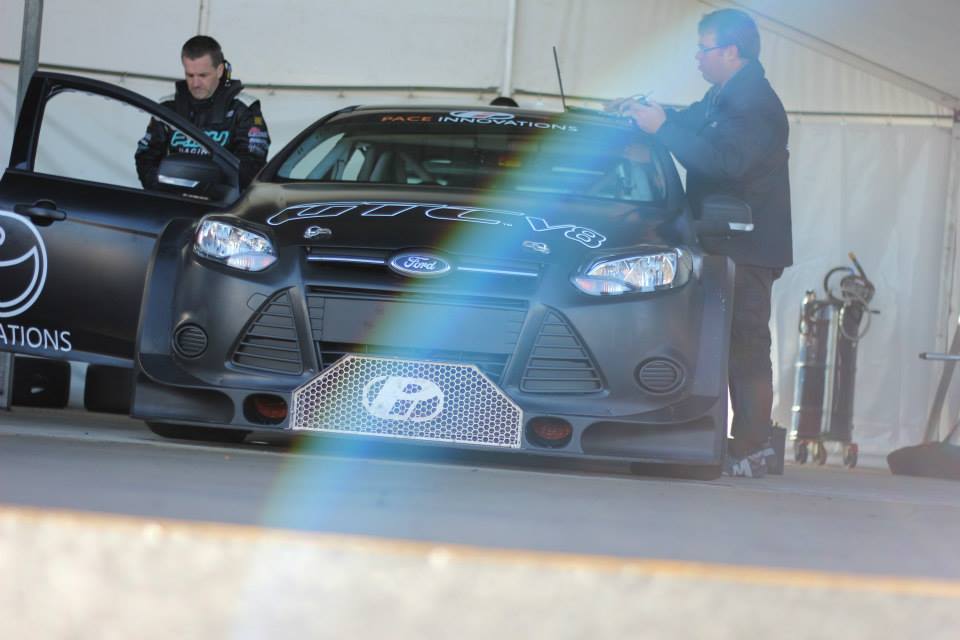 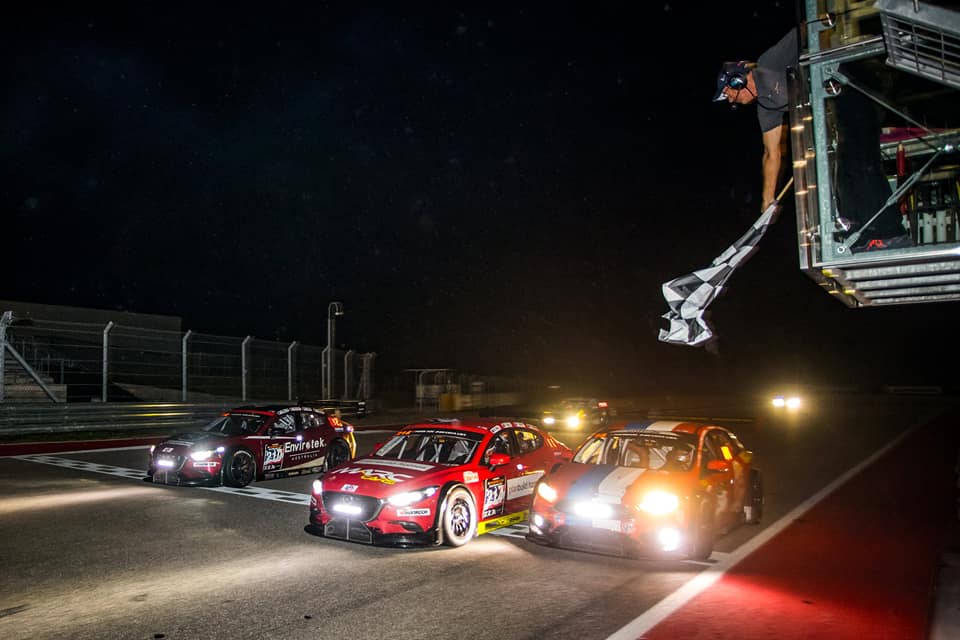 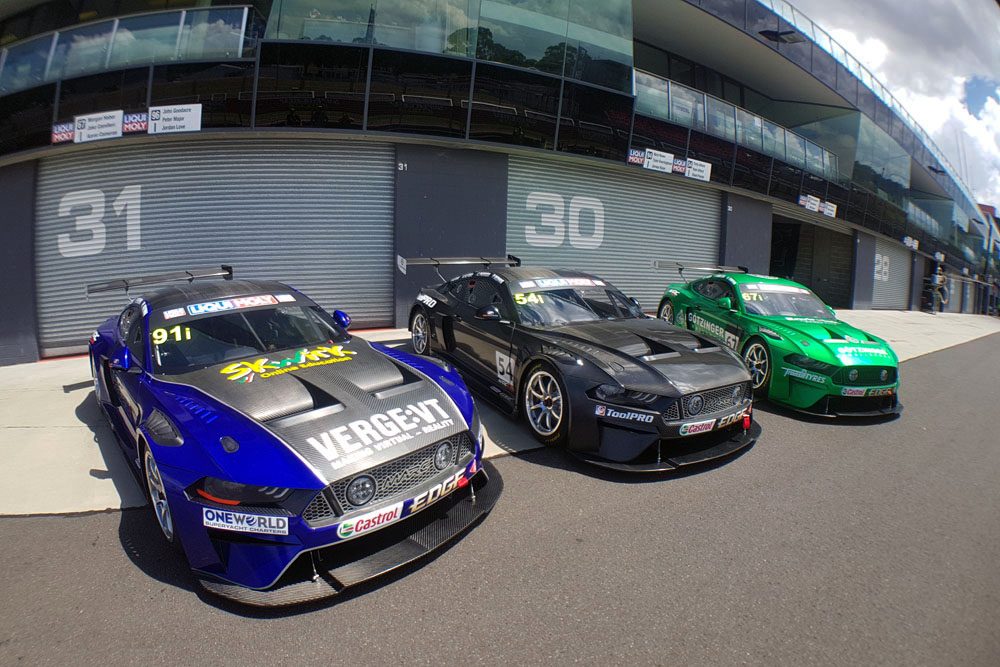 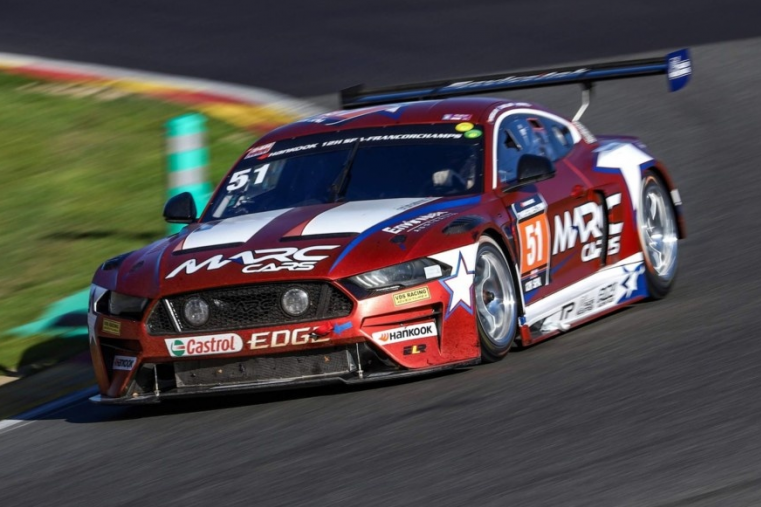 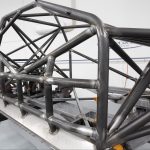 Supercars Car of the Future
All Projects 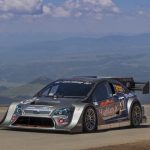