PACE Innovations won the contract to design, build, and assemble two brand new V8 Supercar ‘Car Of The Future’ (COTF) prototypes to fit both a Ford and Holden bodyshell. The main objectives for this project were to update the technology, increase driver safety, and create a common platform chassis whilst reducing the overall cost. By doing so, it was hoped it would make it far simpler and enticing for other manufacturers to join the series, which was a proven success with the introduction of Mercedes-Benz, Volvo and Nissan to the category.

There were numerous stakeholders involved in this project, MoTeC, with parts for the new ECU and data logging technology, Triple Eight Race Engineering with various current and future spec suspension parts, Albins with a newly developed ST6 transaxle designed specifically for the category, and many more highly skilled companies offering their industry expertise.

Along with Supercars COTF Technical Projects Manager, Vincent Dumarski, we were able to manage the design and build process of the prototypes through to completion in 2011 for evaluation by current V8 Supercar team representatives, with an extensive testing programme.

The success of the prototype’s initial chassis and suspension testing was made evident with the test drivers’ feedback being very positive and their appraisal of the performance of the cars. 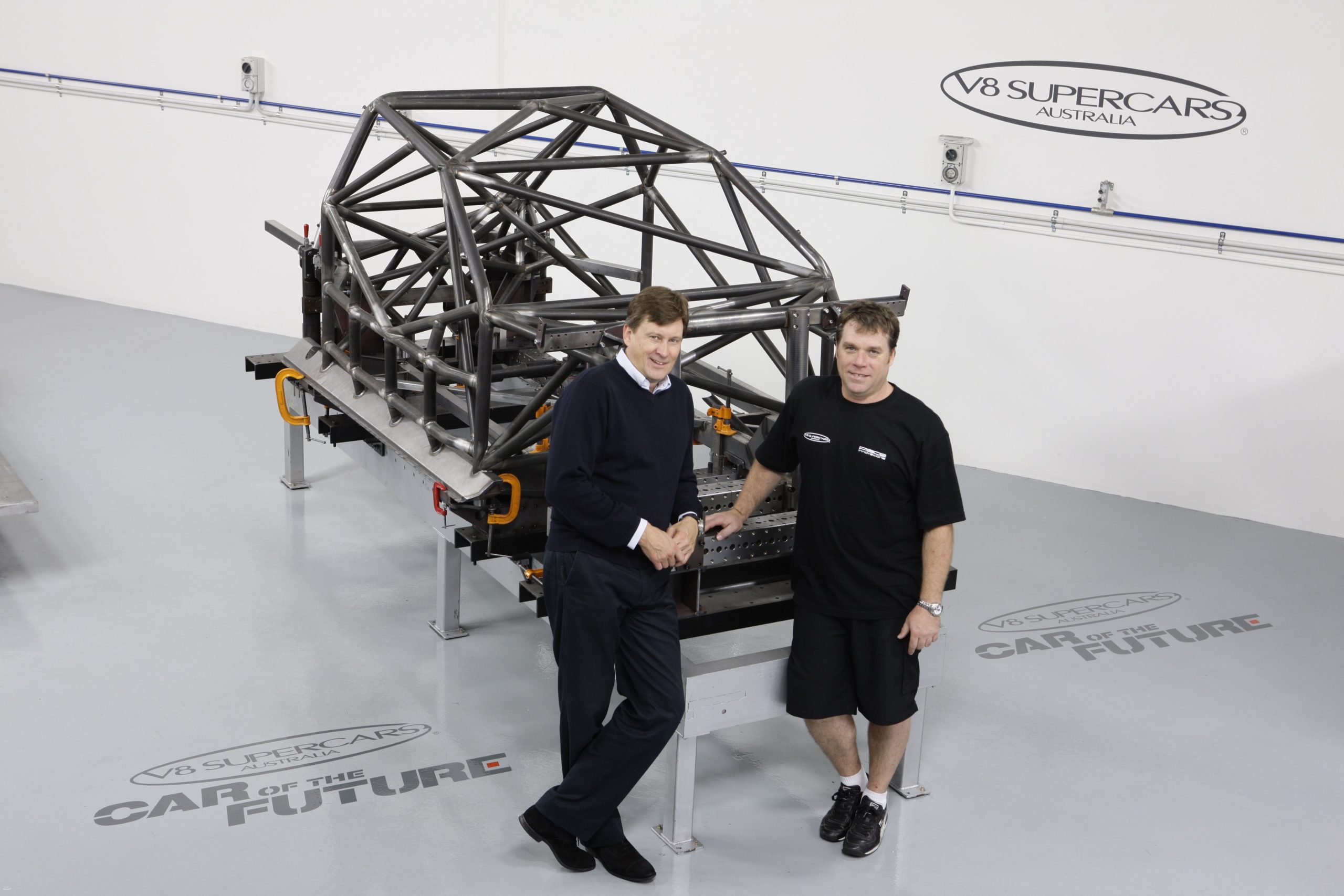 Upon the completion prototype’s testing, some minor adjustments to the design were made and the production model was released to Supercar teams. The changes were largely in aid of streamlining the production process for larger volume production, as well as incorporating several requests from the technical committee and team representatives.

With our acquired knowledge and expertise in the design the new COTF chassis, we decided to create chassis ‘kits’ which include all the parts required to build a complete chassis. The kit consisted of RHS and CHS tubing and sheet metal parts laser cut and folded from 12 differing thicknesses and materials. At the time, the 25CrMo4 tubing was laser notched and CNC mandrel bent by our partners, Bodytec, in Germany and then imported to Australia. Nowadays, these chassis kits are able to be developed predominantly in-house using our laser cutter, tube bender and the range of 25CroMo4 kept in stock,

All of our kits have parts made to the highest quality and also have unique ‘jigging tricks’ and applied shrinkage factors which we have learnt over the years to help our customers increase their production efficiency and the accuracy of their chassis. In total we sold 26 chassis kits to various leading Supercar teams for the inaugural season and continue to provide ongoing part sales and support to all our customers from 2013 and beyond. 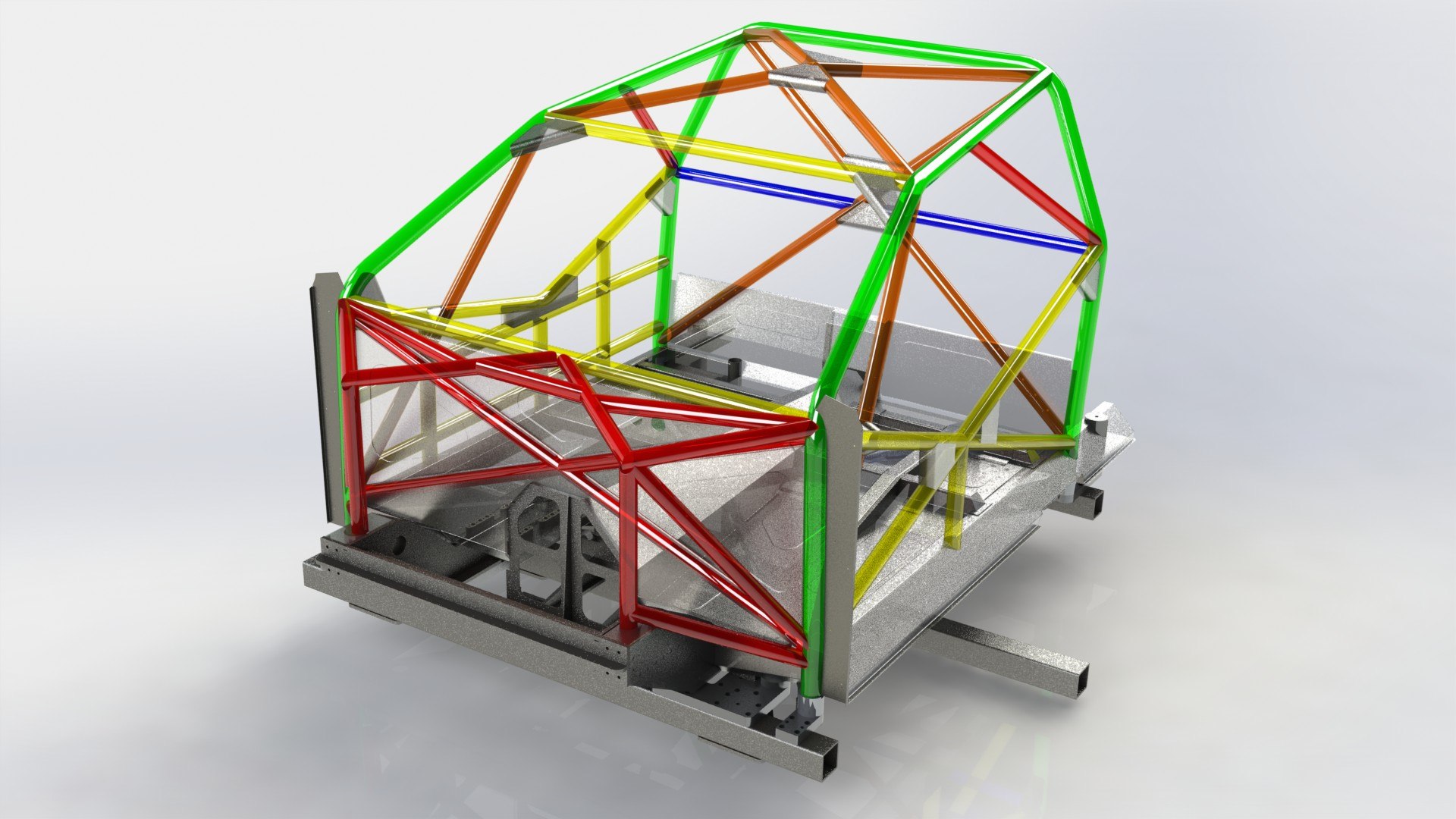 Prior to the COTF project, PACE Innovations was already involved in the chassis production of various leading V8SC organisations. We supplied teams such as Triple Race Engineering, Ford Performance Racing, and Stone Brothers Racing with chassis in several forms of completion. With the introduction of the Car of the Future platform, the working relationship with these teams was continued, and more were formed with teams such as Dick Johnson Racing. In total, 23 COTF chassis were ordered and were delivered to customers at requested completions. Our company is full equipped for this production, and we have three separate jigs used at three different stages of the chassis build. This allowed us to shorten production timeframes assure that all 23 chassis were completed and delivered to the teams by the middle of November 2012. 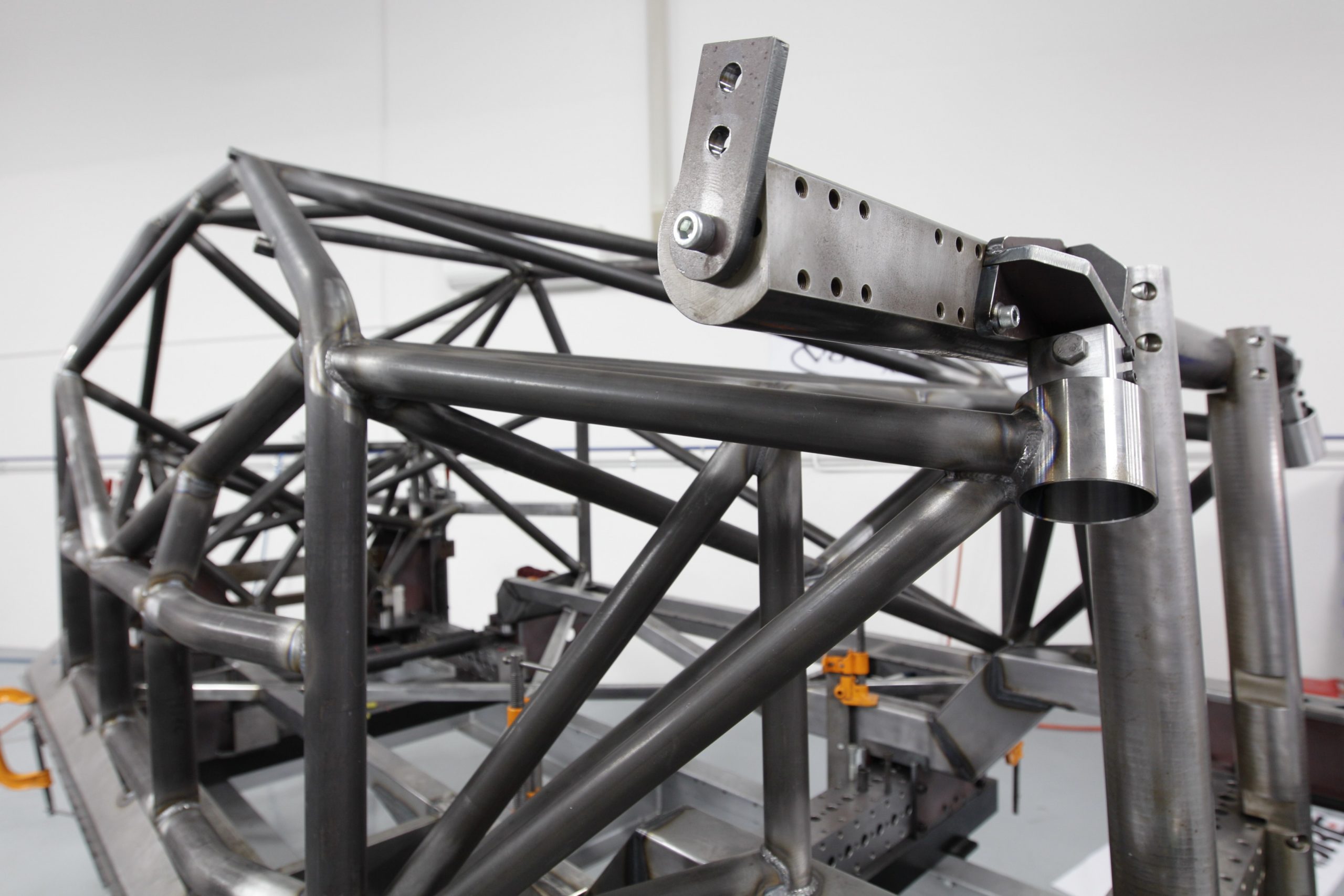 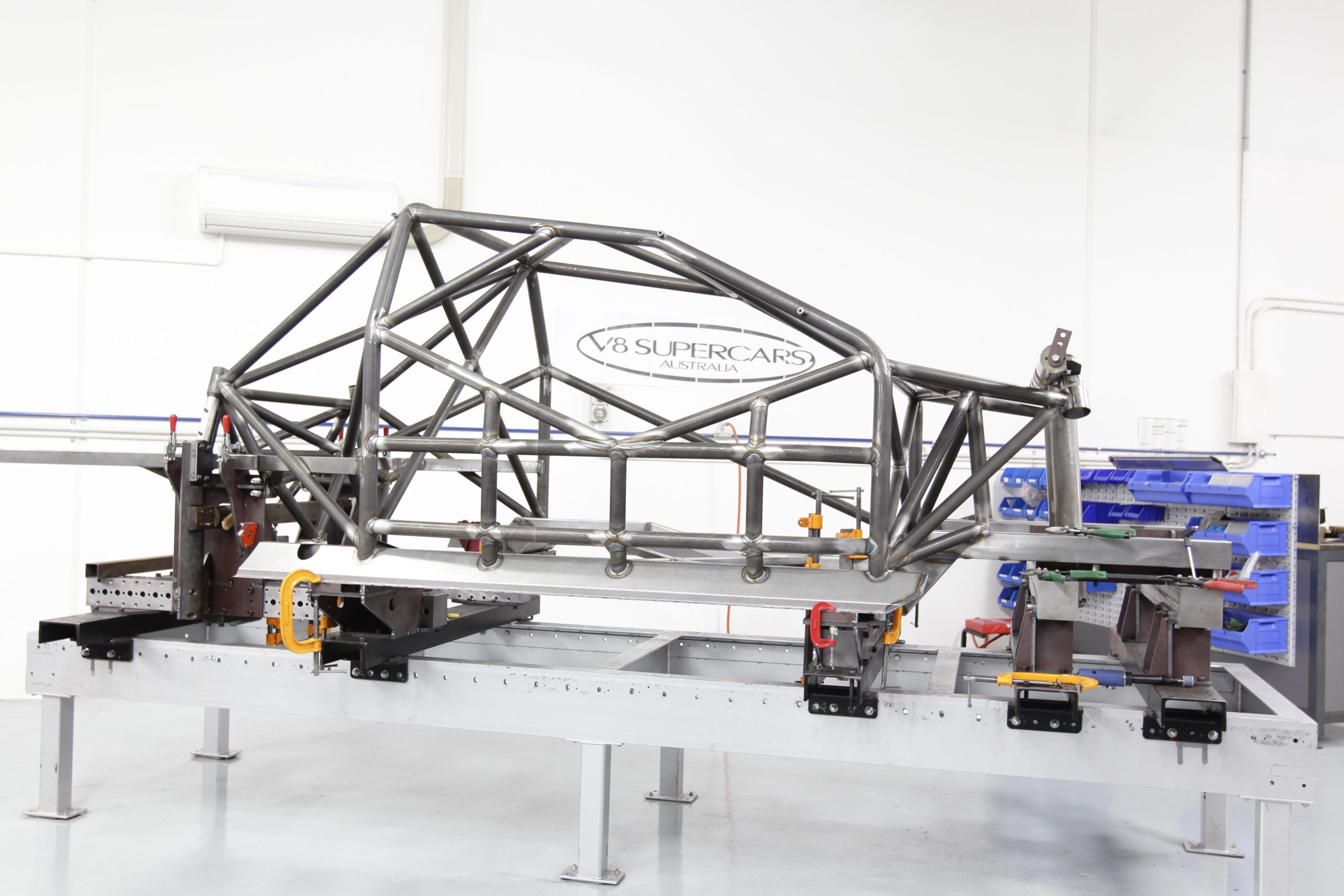 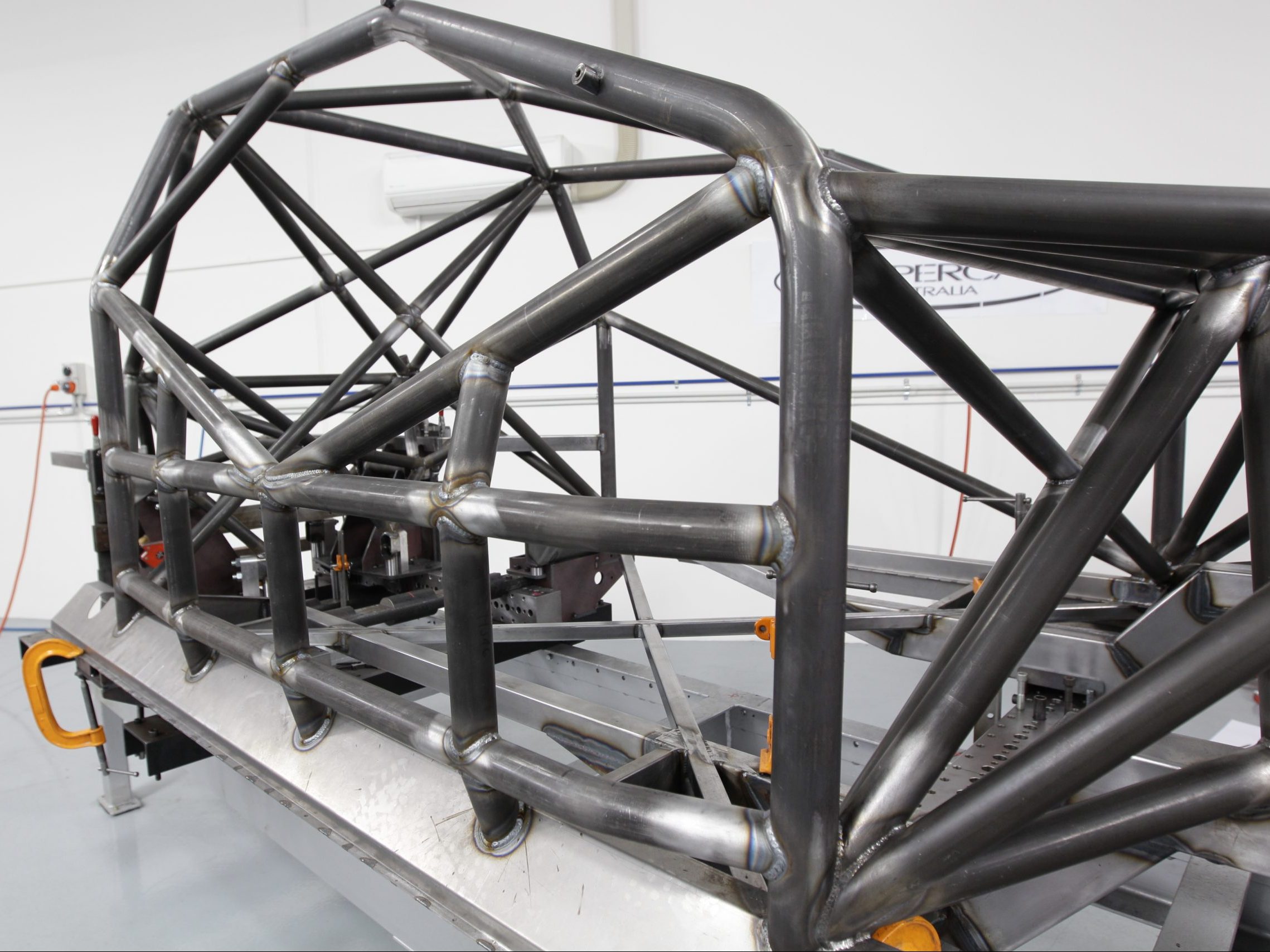 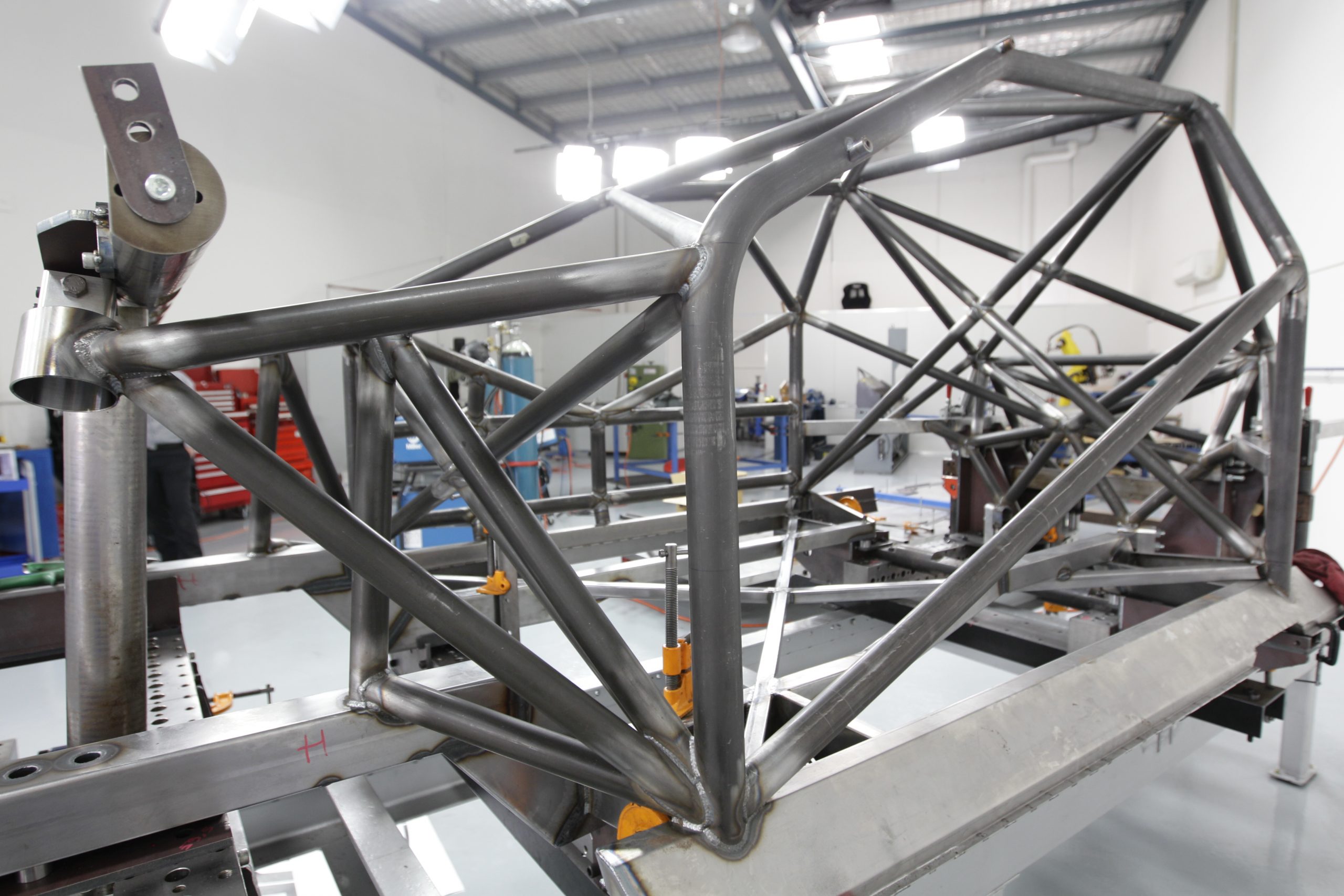 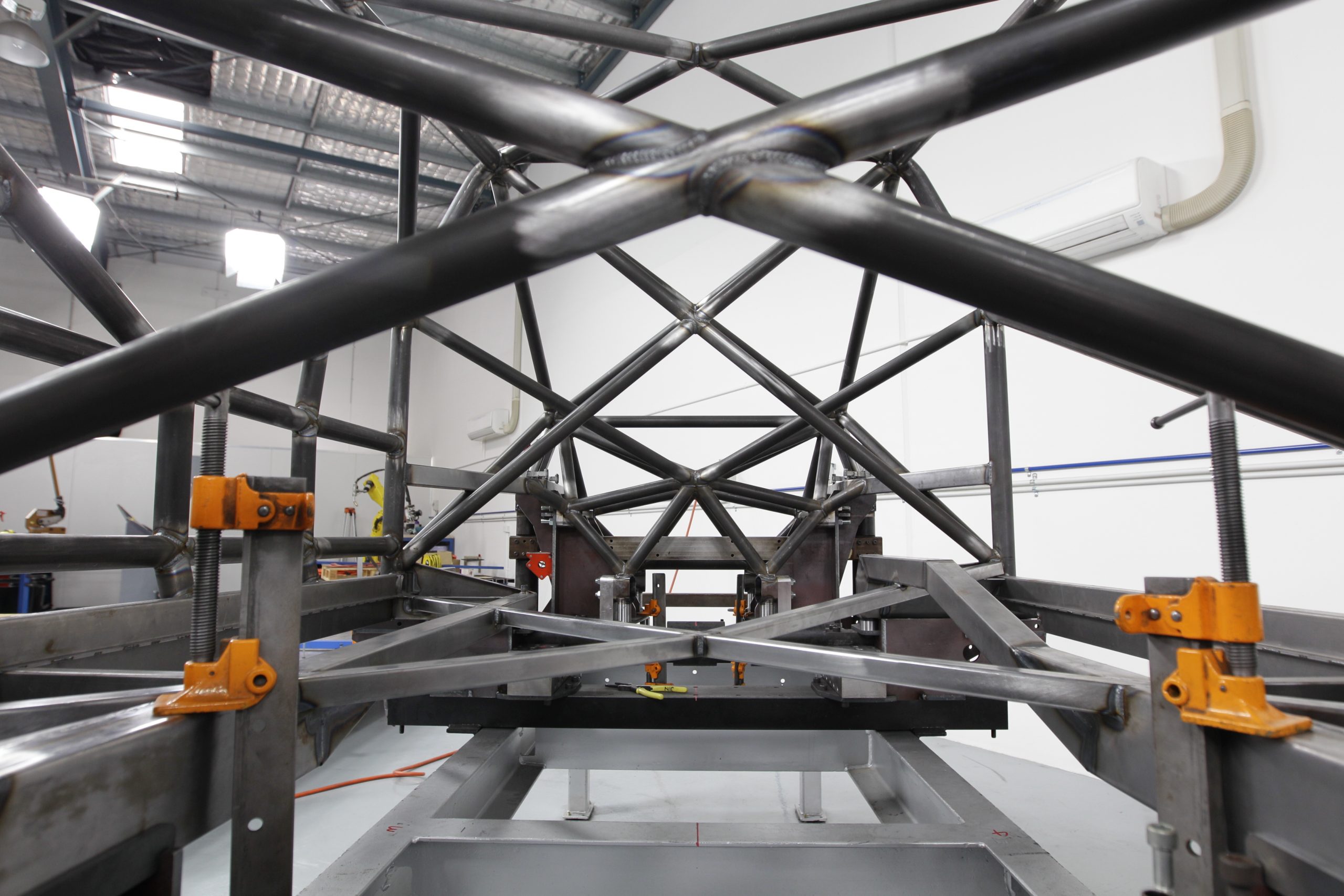 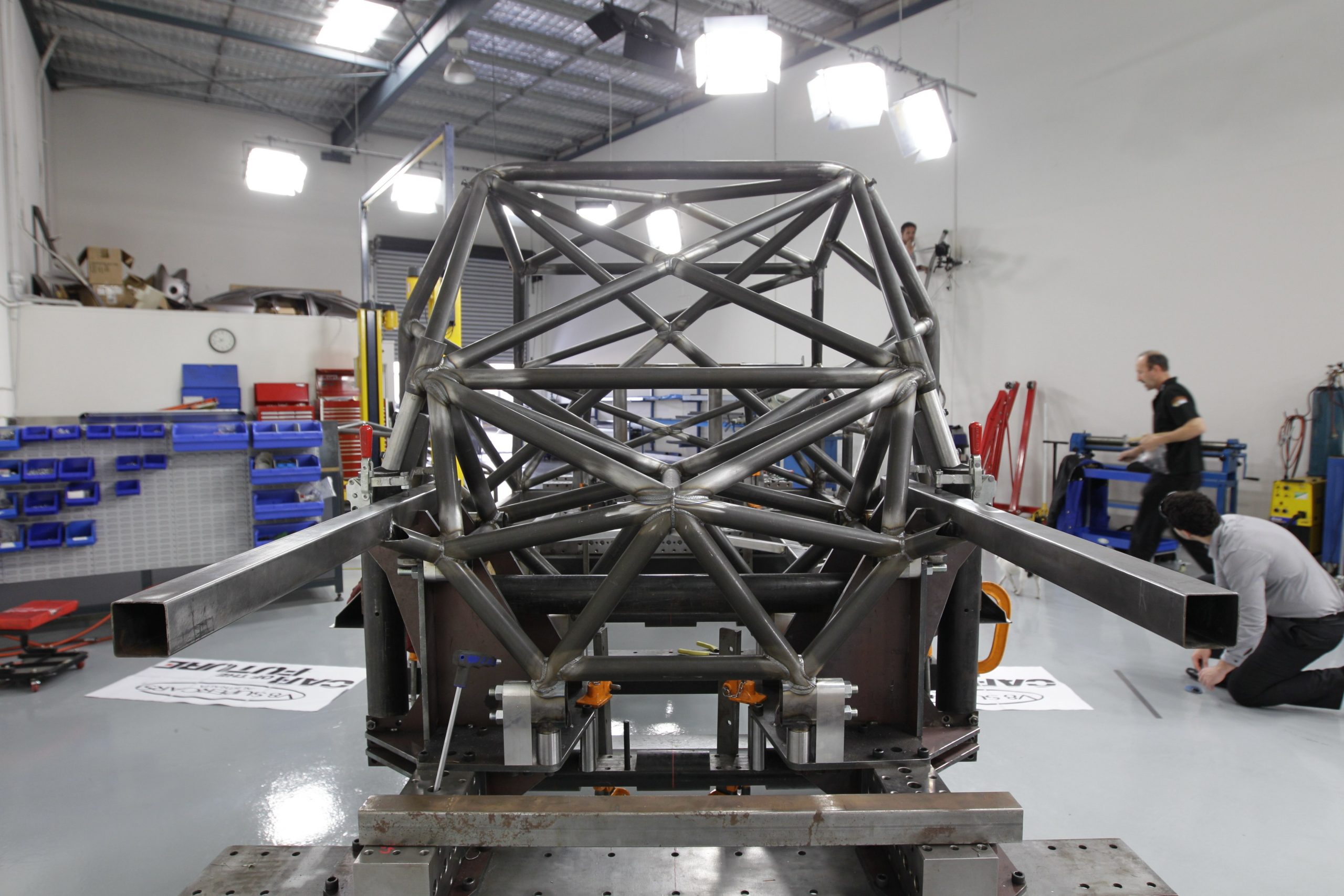 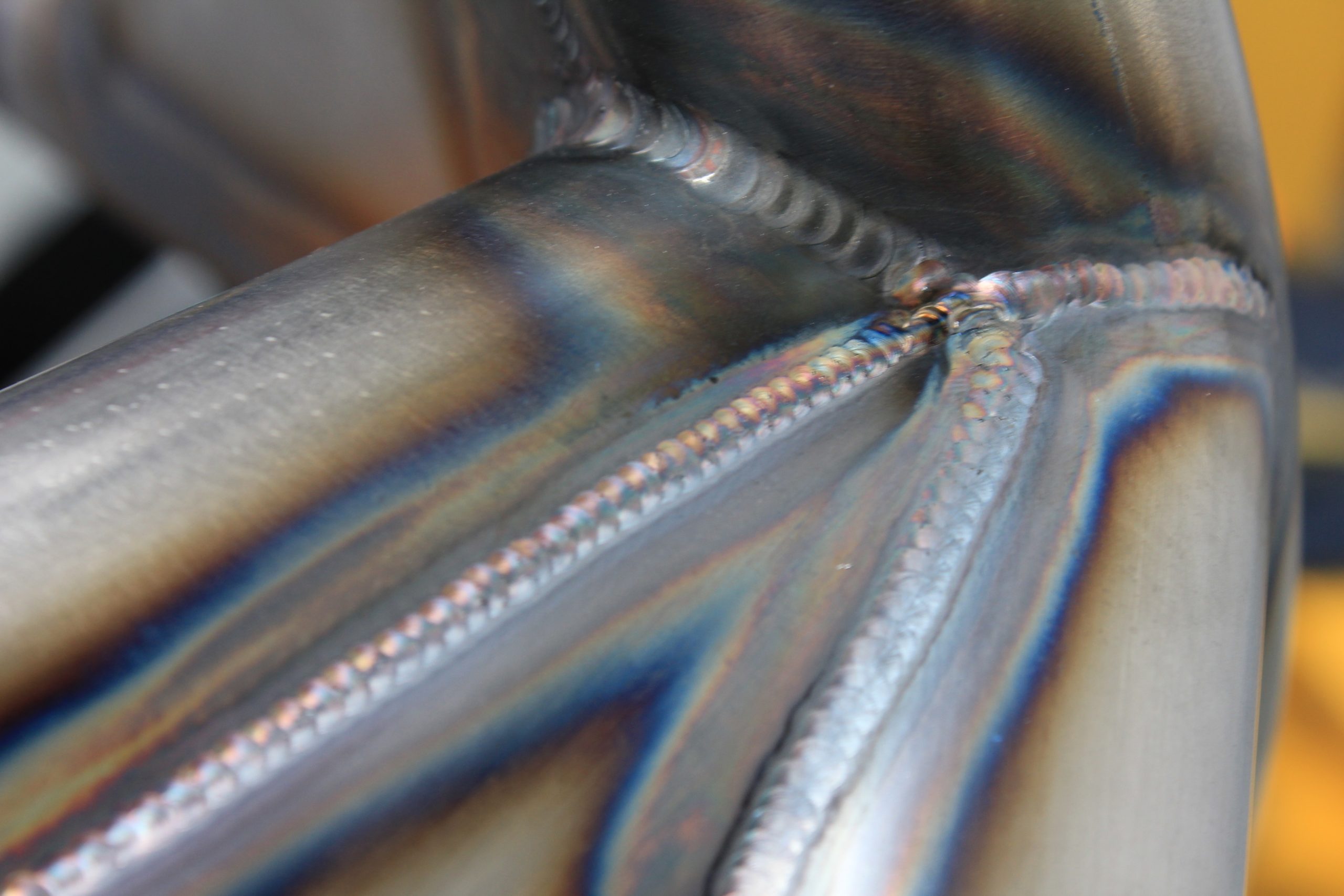 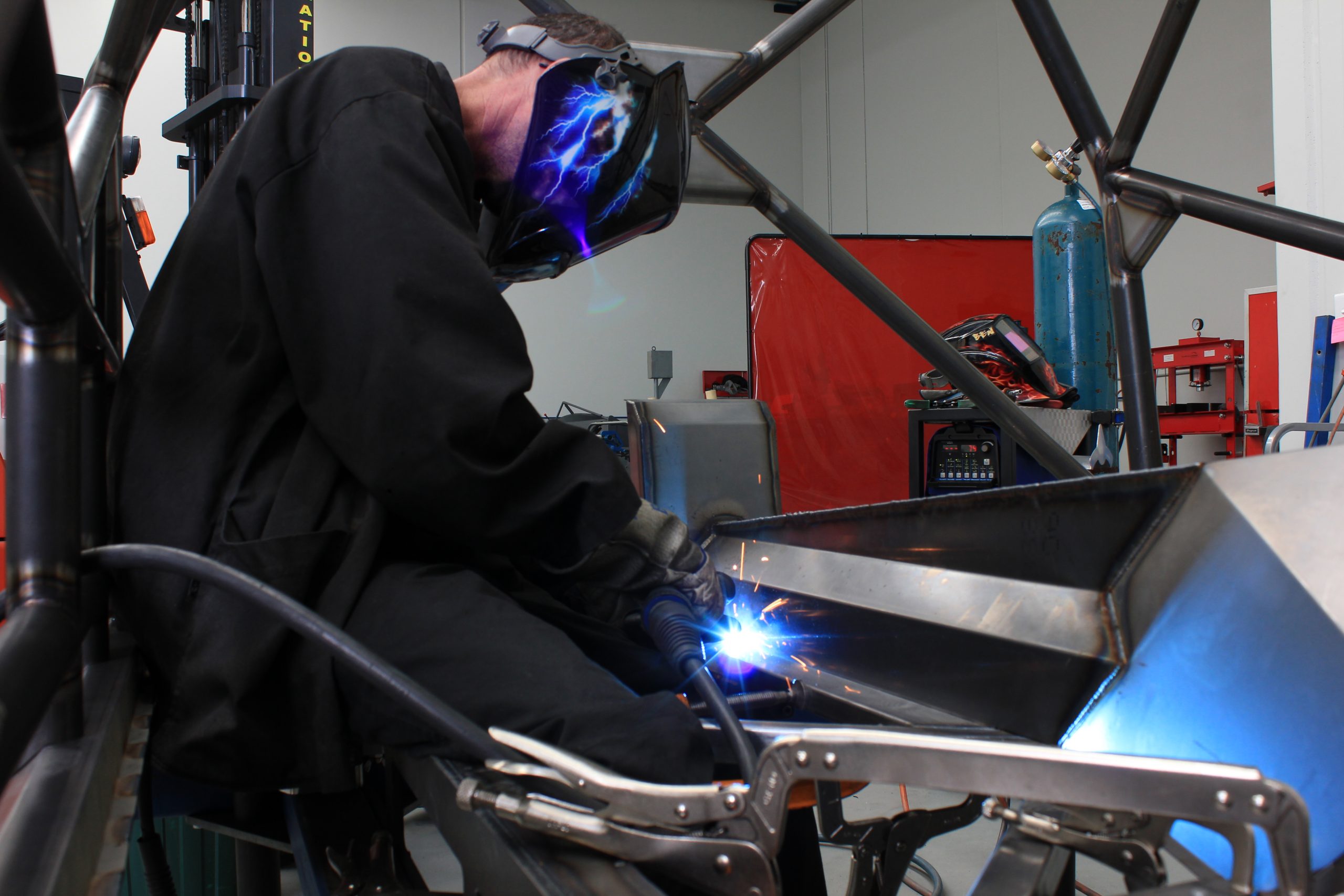 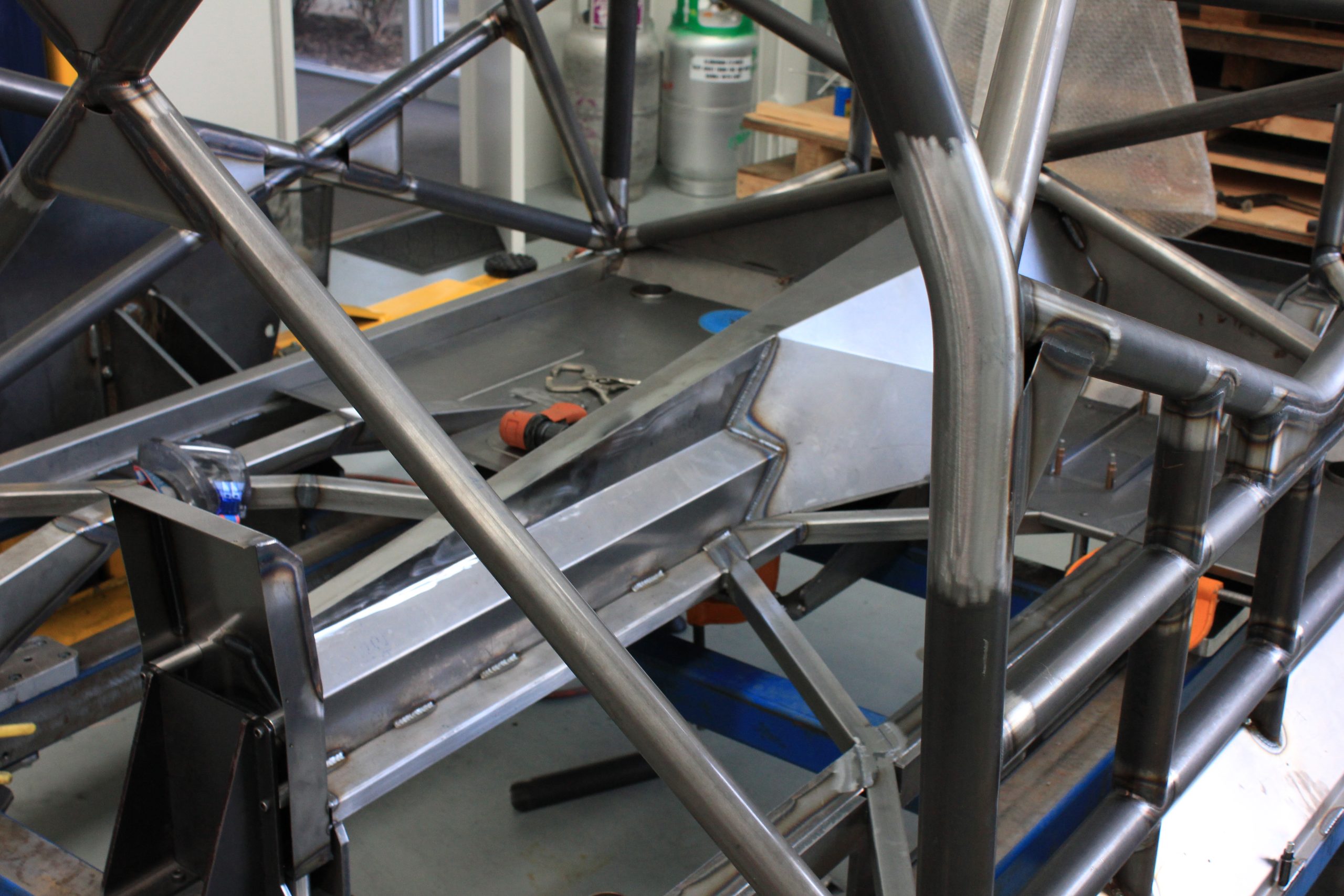 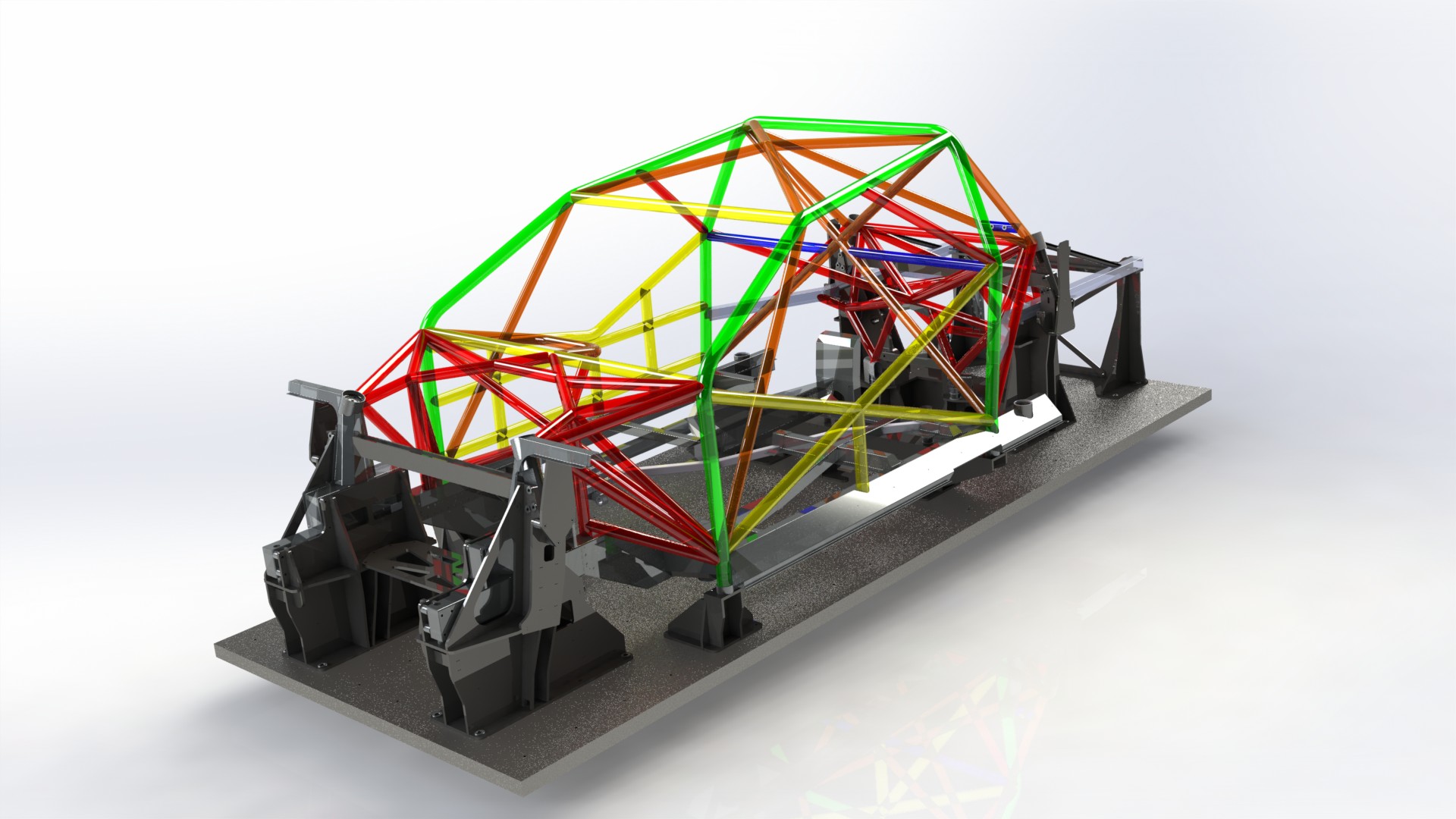 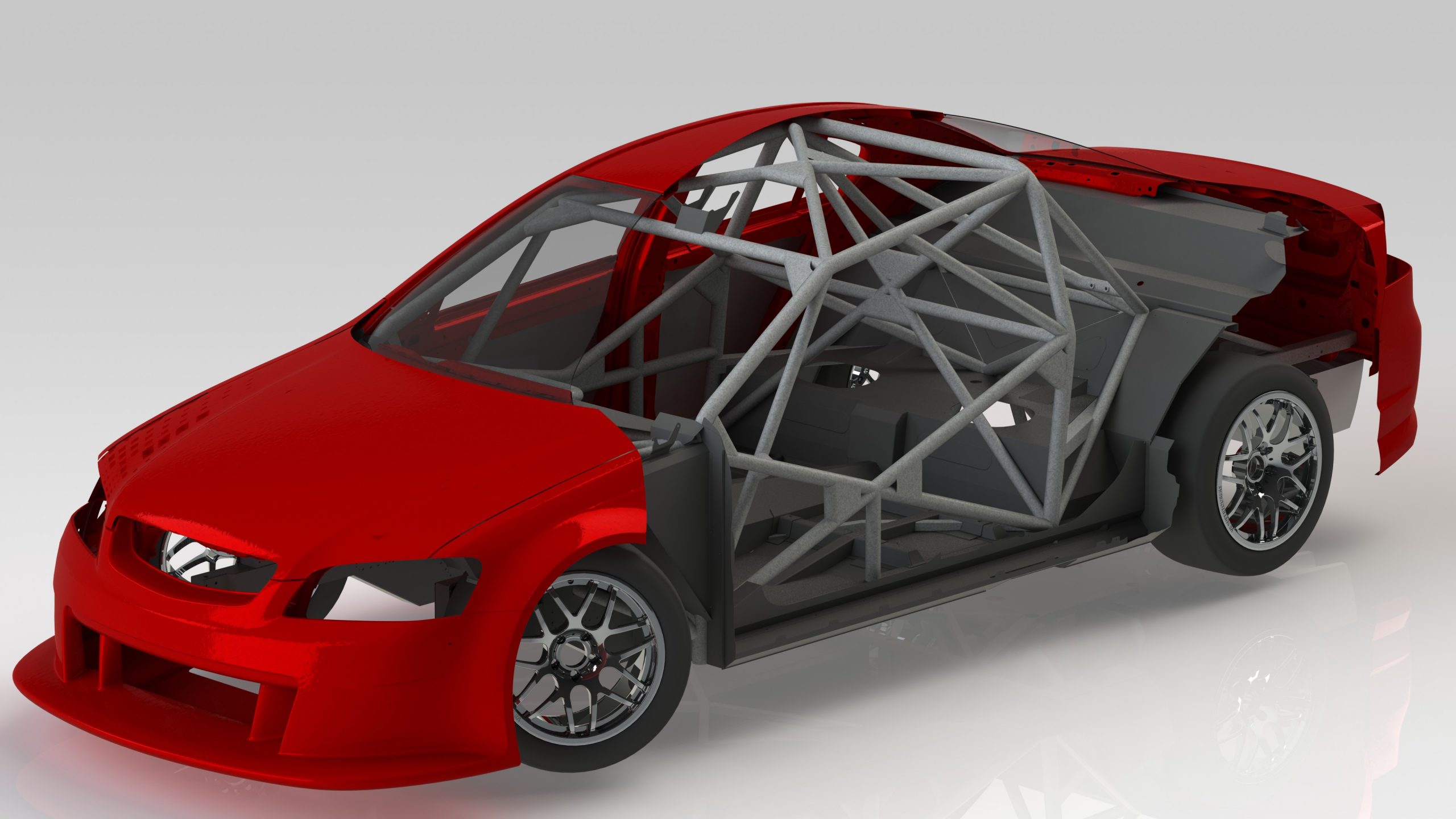 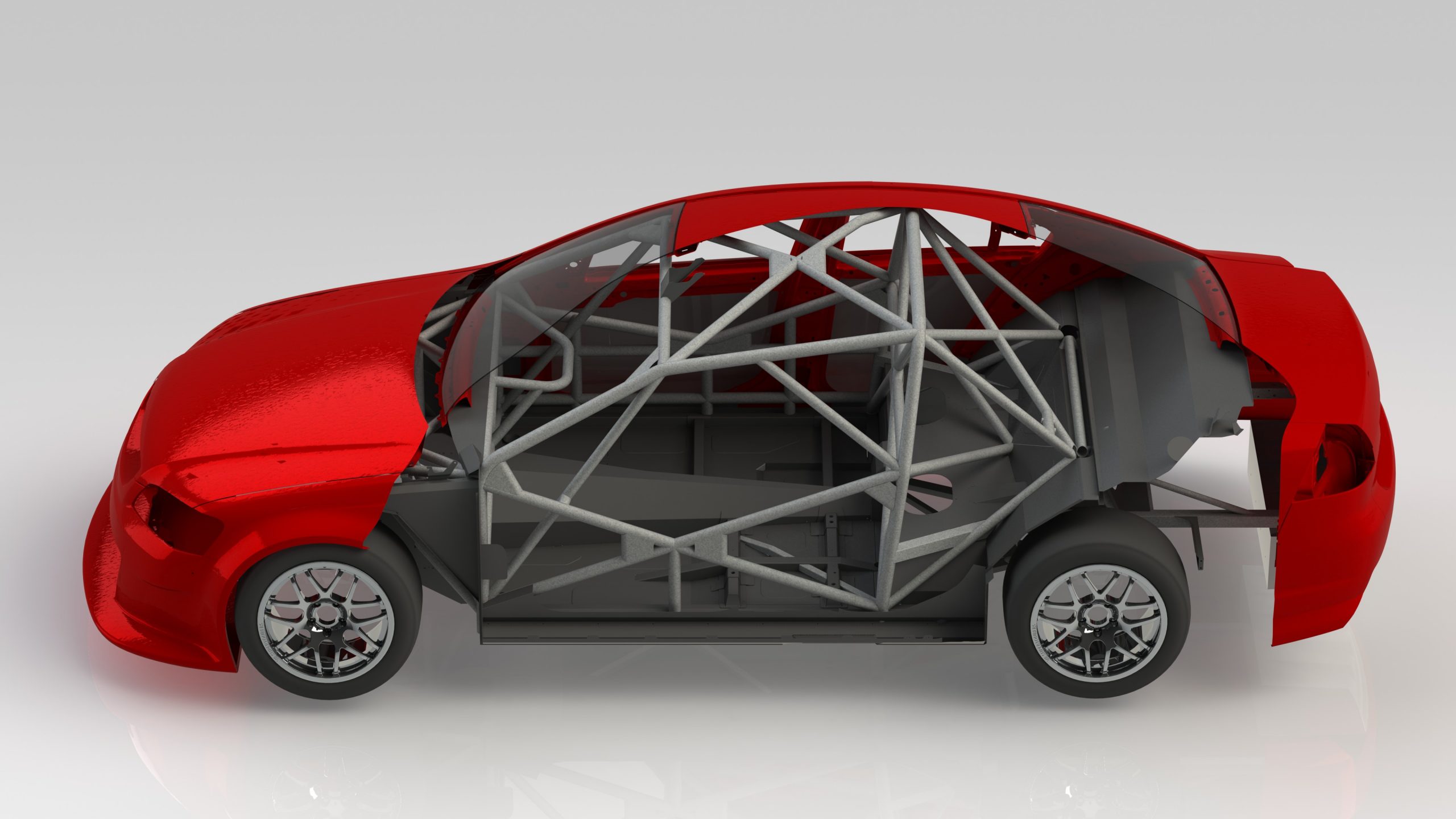 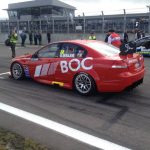 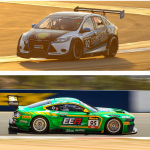