The V8 Ute Racing Series had been competing as a support category for the Supercars Championship for 17 seasons before it was replaced by the EBC SuperUtes Series in 2018. With the ceased production of iconic the Holden Commodore and Ford Falcon ute, Supercars decided to evolve the category with a new series based on the popular dual-cab, turbo-diesel ute market that made up 18 percent of all new cars sold in Australia at the time. With different manufacturers wanting to be a part of the series, the Toyota Hilux, Ford Ranger, Mitsubishi Triton, Isuzu D-MAX, Holden Colorado and Mazda BT-50 were all chassis which needed to be homologated. PACE Innovations was contracted by Supercars to develop a common roll cage design for all different manufacturers, and a rear axle assembly and brake package which could be installed in all cars to assure parity between all competitors. The controlled assemblies which could be fitted to the road car chassis consisted of durable yet inexpensive components to allow for exciting wheel to wheel racing without breaking the bank of team owners.

“It’s got virtually no understeer at all and it does turn very well.”

The main focus of the design was the rear suspension carrier which offered an innovative solution to the need of an identical rear suspension assembly between all cars. The EBC SuperUtes Series ran for two seasons which consisted of action-filled racing and decided to neglect the 2020 season as the teams prepared to convert from turbo-diesel to V8 engines. 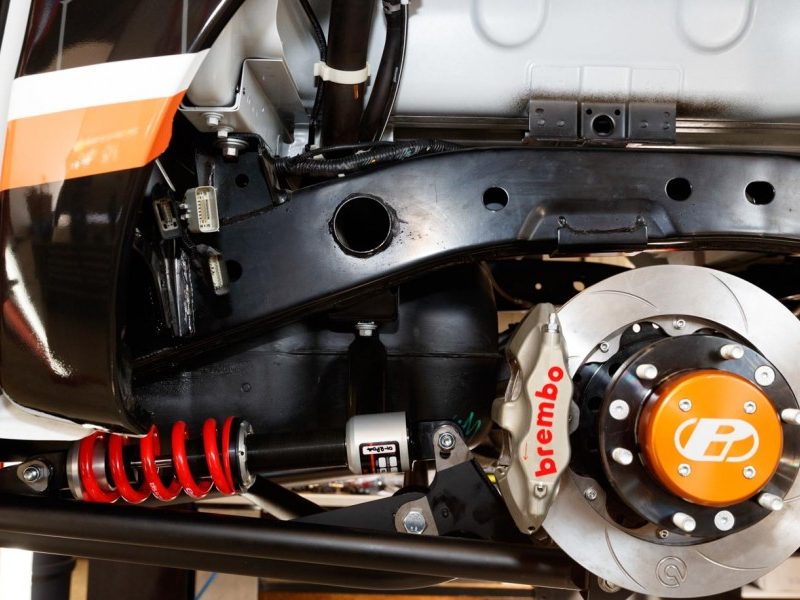 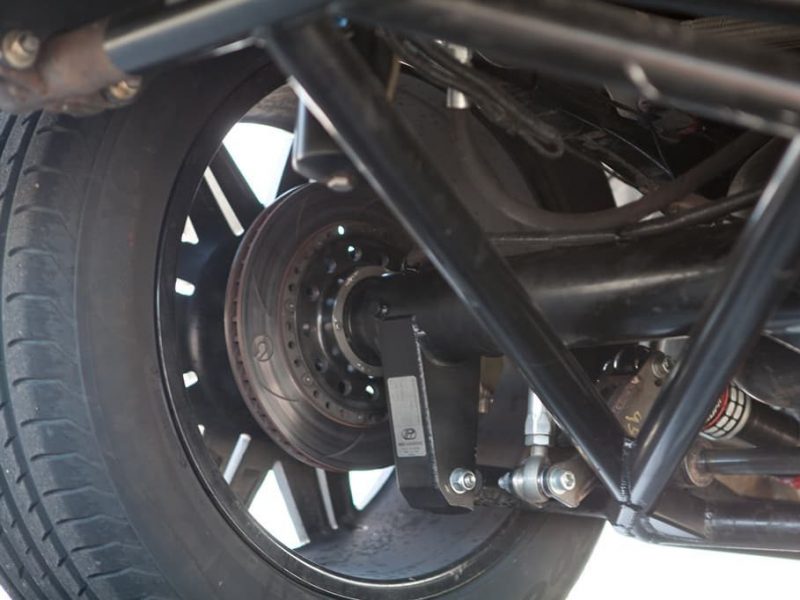 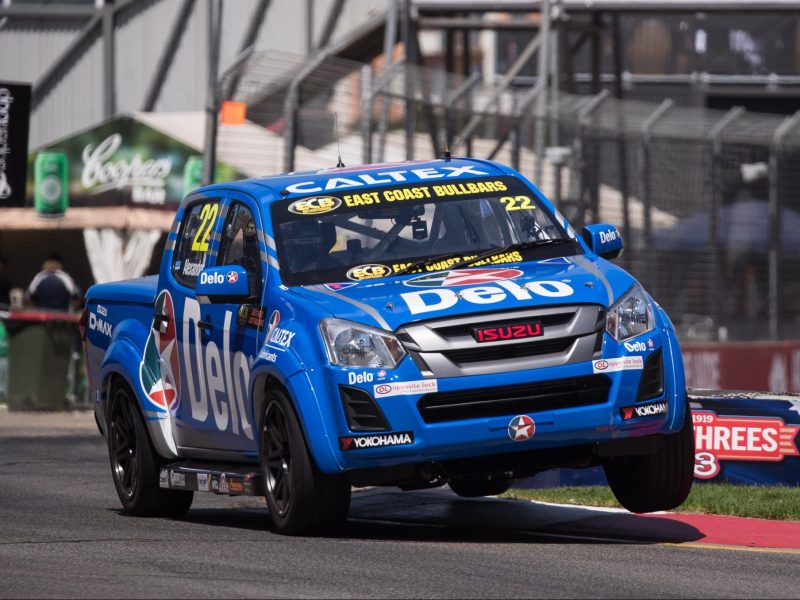 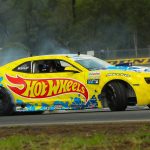