When our established relationship with DJR resulted in Team Johnson approaching us with the task of designing and building a car for competition in the Touring Car Masters championship, it was evident that something special was in the works. There are not many names more famous than Johnson in Australian motorsport, and the beloved icon of the Tru-Blu Falcon XD from the 1980s was going to be emulated some 40 years later. The objective of the build was to transform the provided shell into a racecar with the same performance characteristic of all of the PACE Innovations-produced cars that had come before it.

“I got a buzz. Man, I tell you, it handles extremely well. And for the first time out, I was extremely impressed.”

The integration of modern-day suspension components and the intellectual adaption of classic mechanics resulted in car with the mechanical grip and handling of a modern touring car, whilst also respecting the spirit of the category by assuring that the looks and essence of the historic car was still evident. On the 10th of February 2020, a host of supporters were at Lakeside Raceway to watch the great Dick Johnson and Steven Johnson offer fans the opportunity to partake in a ride day event, which doubled as a shakedown of the car in preparation for the opening round of the TCM on the streets of Adelaide later that year. 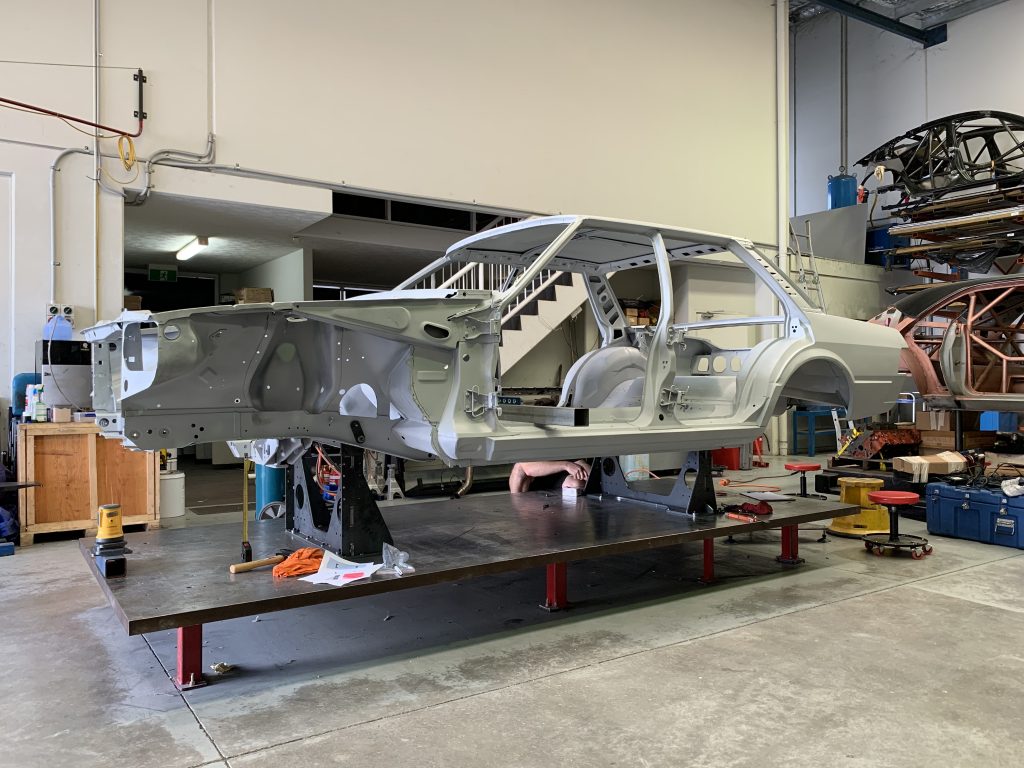 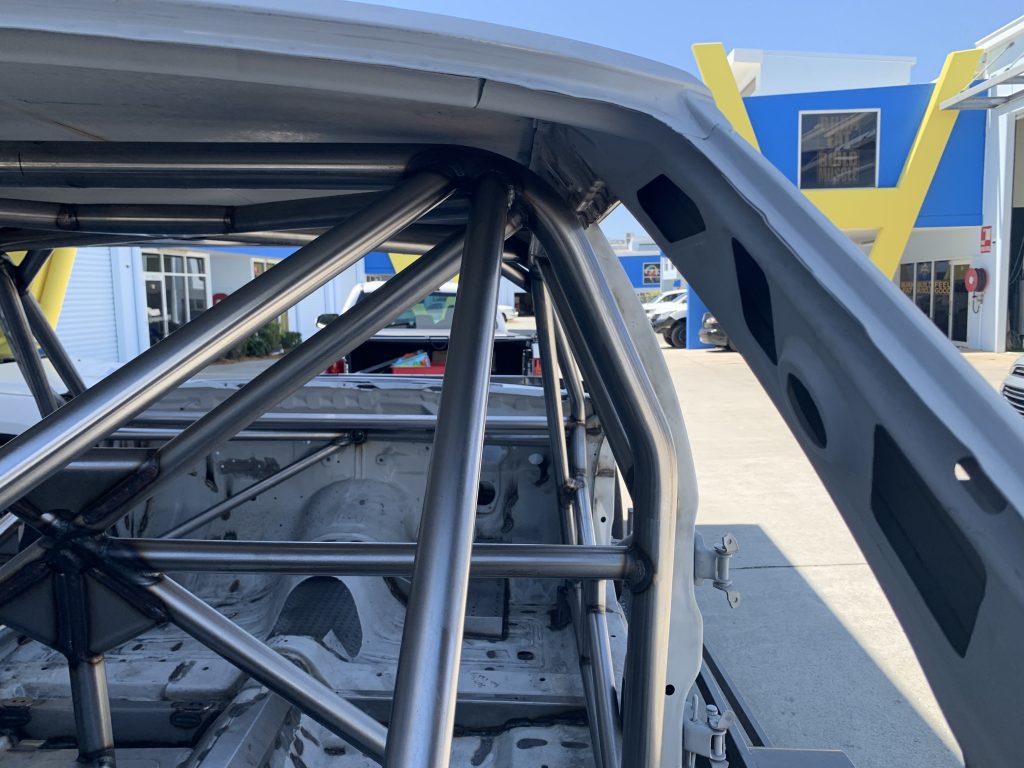 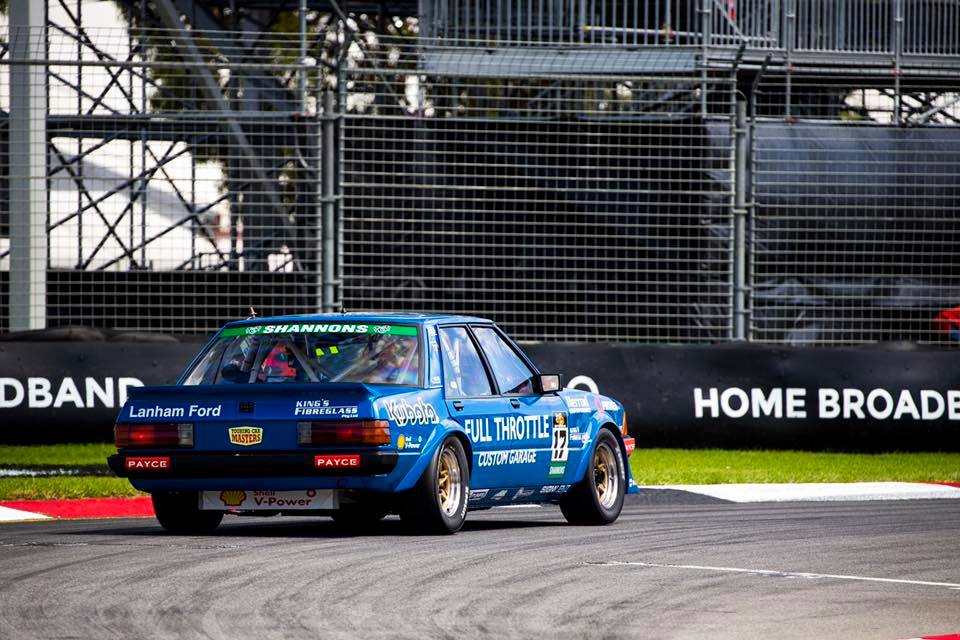 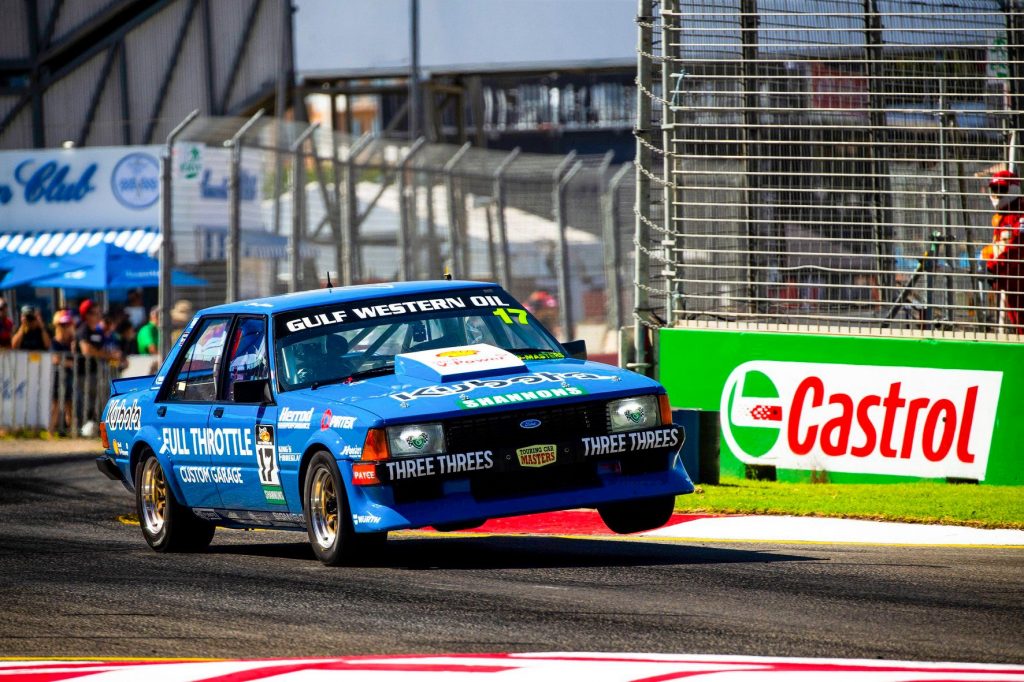 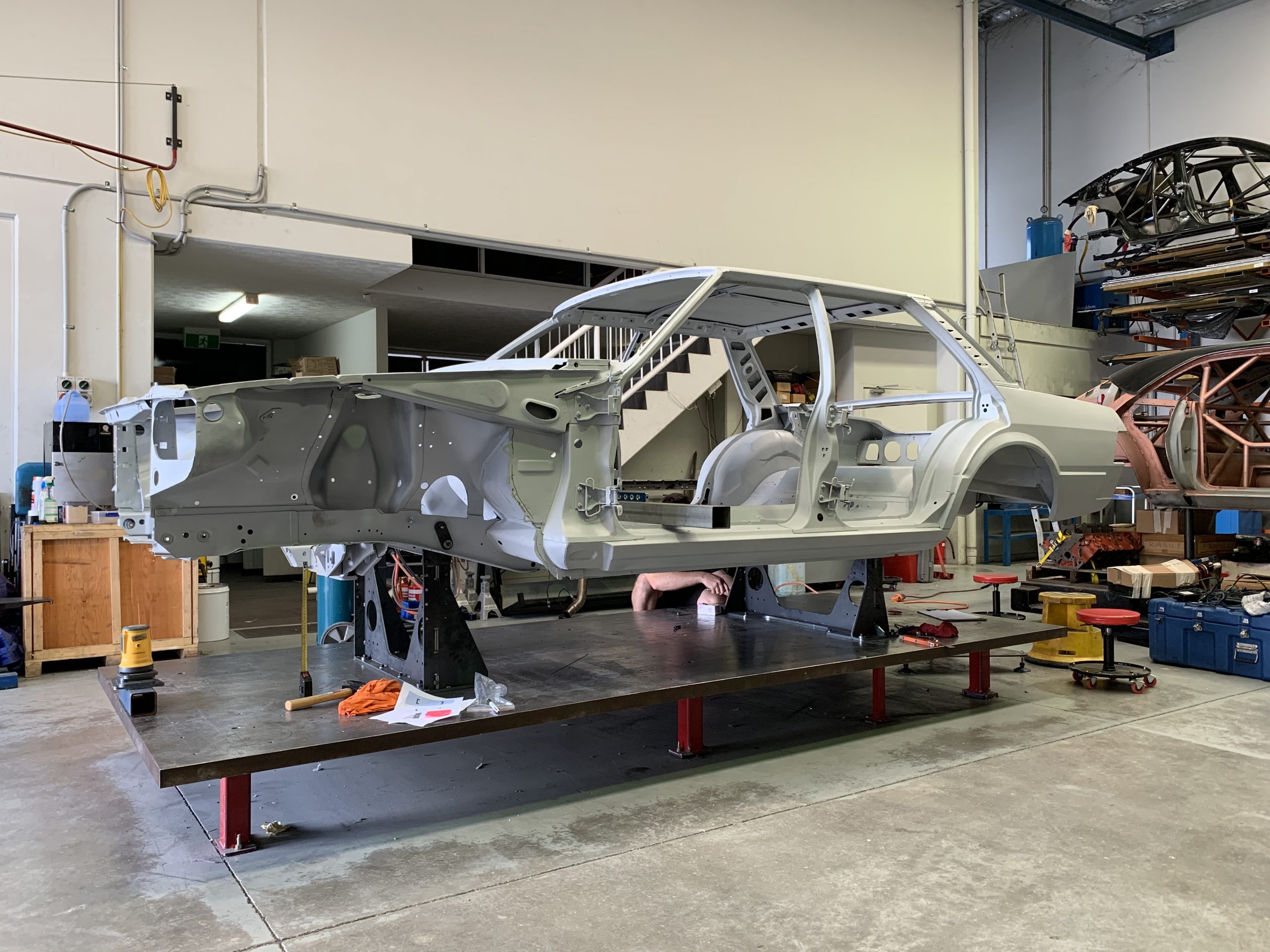 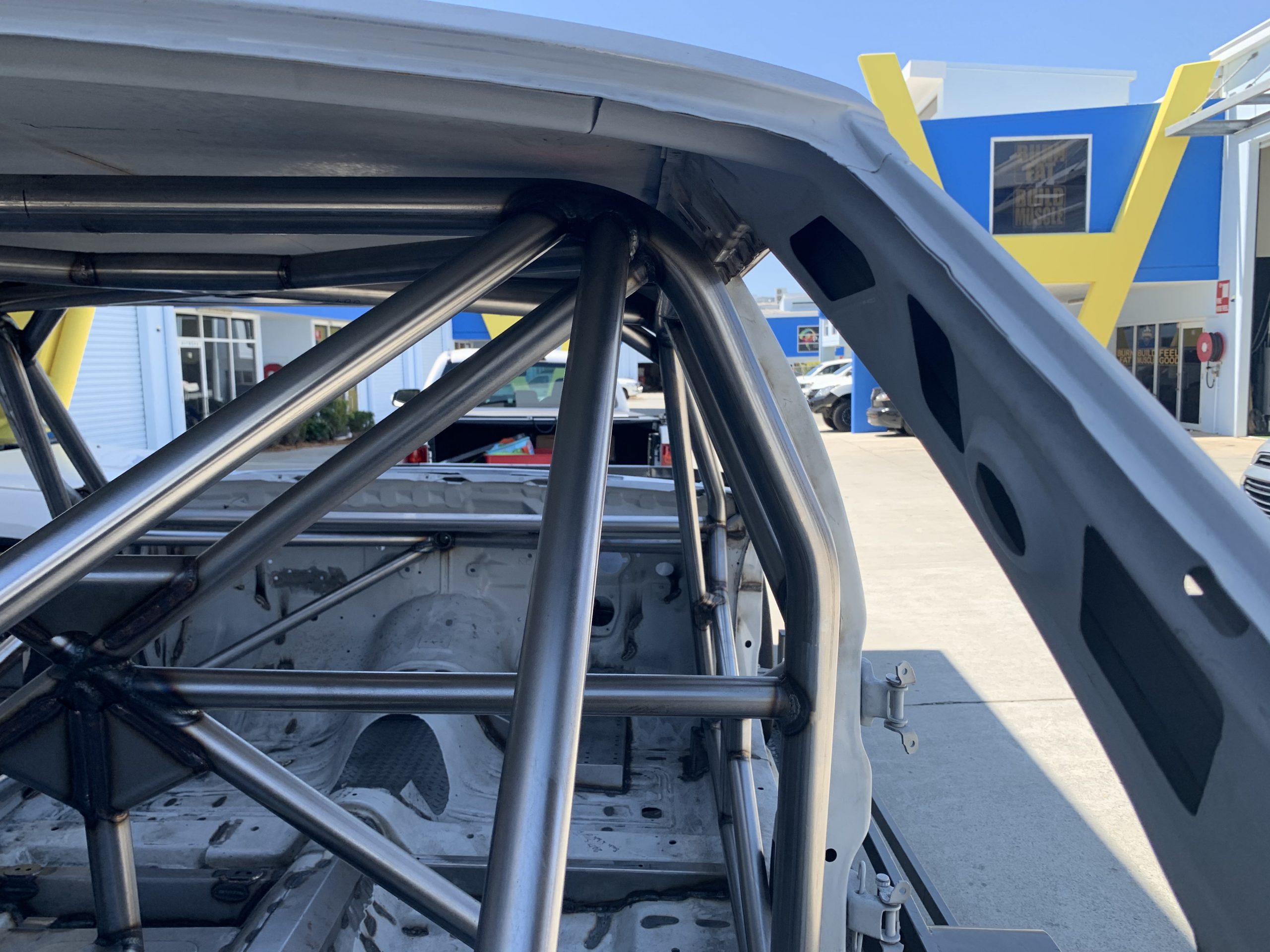 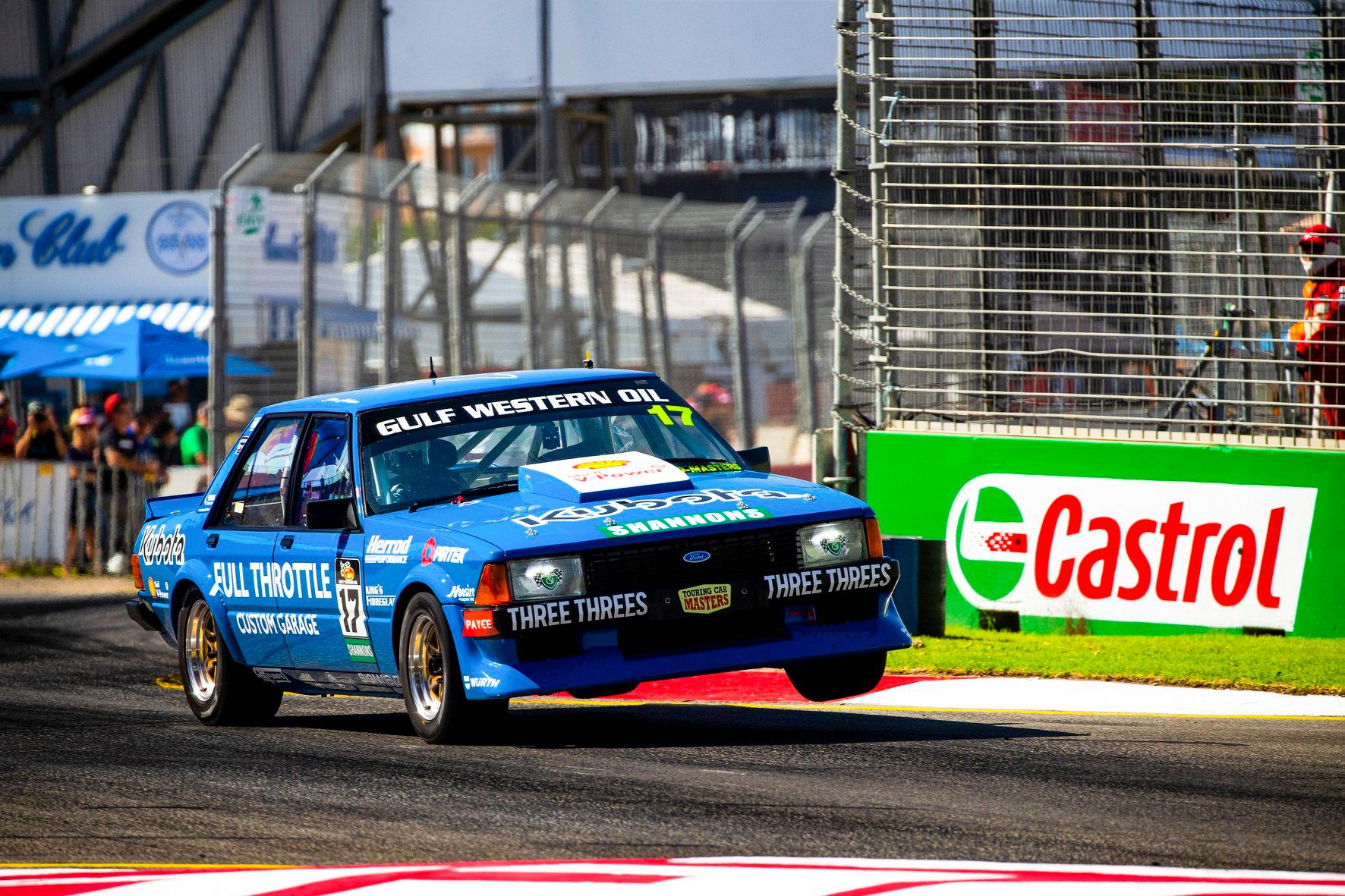 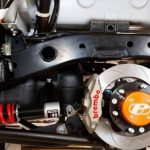